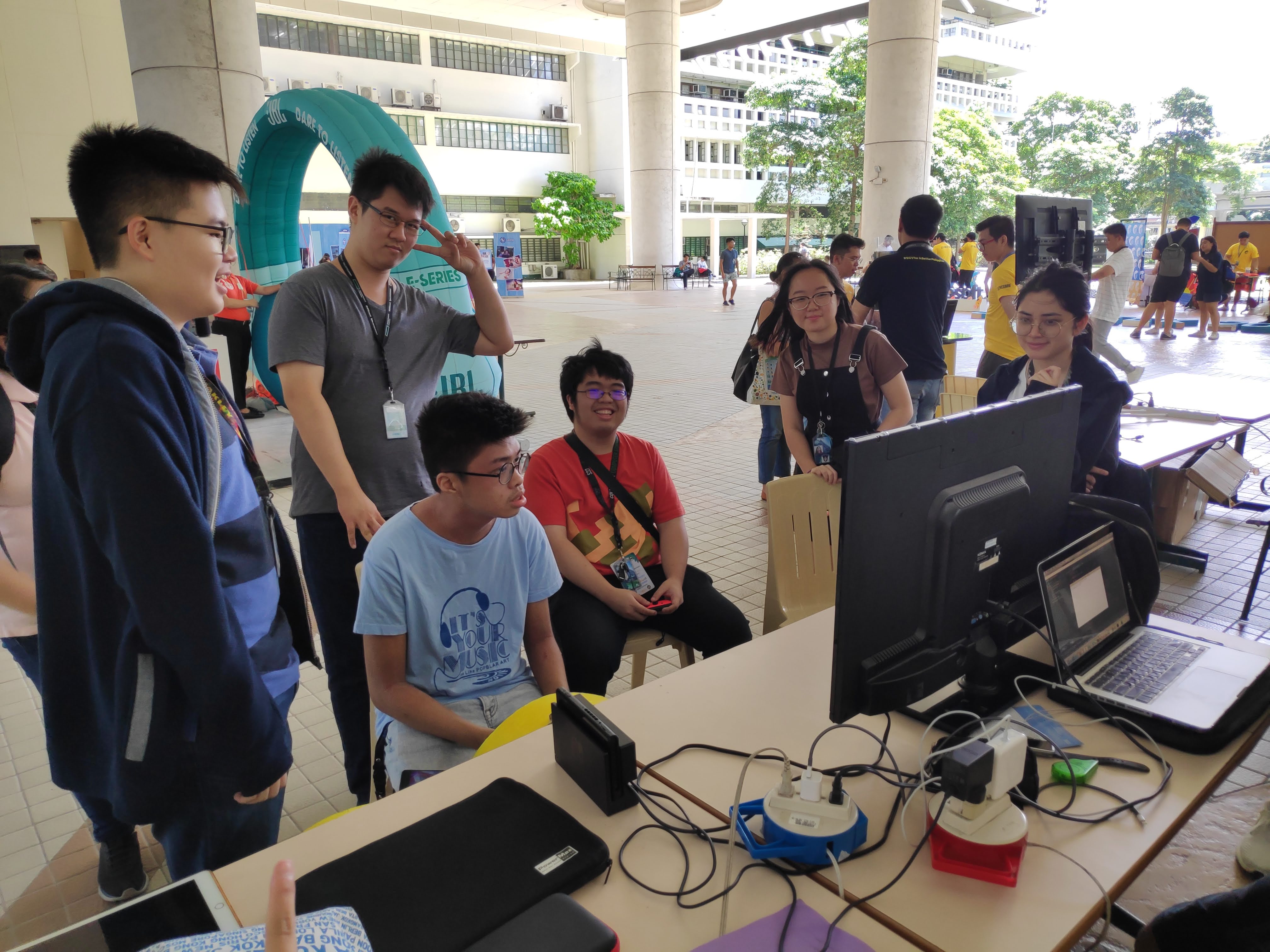 Last July 9, 2019 marked the start of the College of Computer Studies (CCS) Week, held at the Corazon Aquino Democratic Space (CADS), at the Henry Sy Sr. Hall. The event was scheduled from July 9 to July 12, and was comprised of various booths from by the different organizations of CCS: Society of Proactive Role Models INspiring Total Development (SPRINT), Peer Tutors Society (PTS), La Salle Computer Society (LSCS), and much more. Apart from this, there were notable businesses and brands included, which were the sponsors of the CCS week. Notable tech brands and businesses such as Globe, Panther Gaming, MSI and other companies were also present in the event, pitching their products and letting the students try out their latest products.

LSCS Chill Week, along with the CCS Week event, has provided the students an outlet for relieving stress and a break from their academics, and it is clear that students are excited to have more events like this in the future.