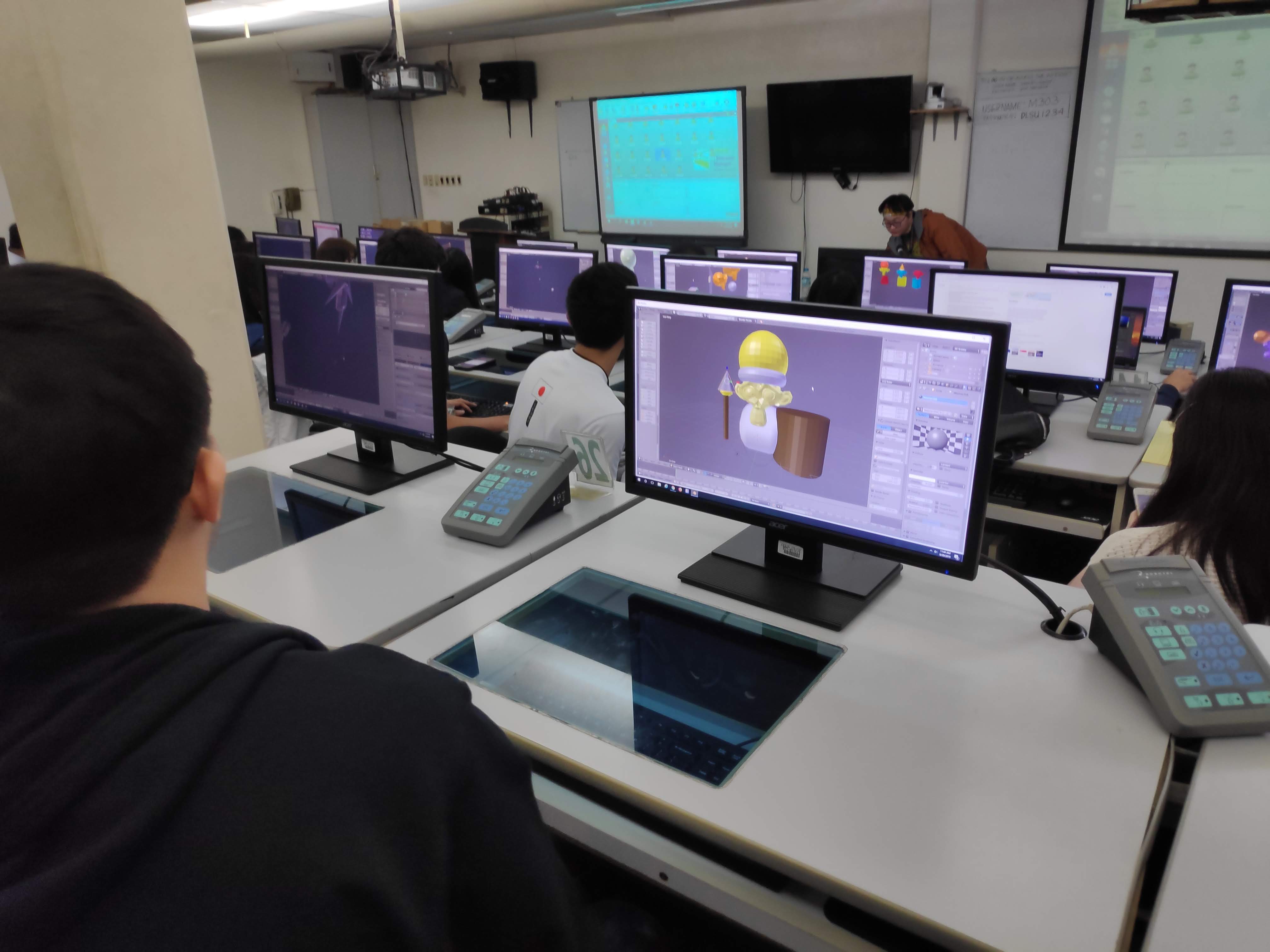 The Lasallian Enrichment Alternative Program (LEAP) is held annually during De La Salle University's university week. LEAP 2019 was held on June 20, 2019. The various LEAP classes being offered are organized by organizations under the CSO, college and batch governments under the USG, and some offices of the University. Every year, there are over a hundred classes that Lasallians can choose from. This year is no different and La Salle Computer Society (LSCS) handled 4 LEAP classes. The classes were: a workshop about 3D modelling, a trip to Manila Ocean Park, and watching the Heneral Luna and the Goyo: Ang Batang Heneral movies.

3D modeling is used in a wide range of fields. This includes engineering, architecture, films, and games. Because 3D modeling is an immense field, there are numerous techniques that an individual must learn. Due to technologies constantly evolving, the capabilities of 3D modeling tools continuously update too. As such, learning 3D modeling may be very intimidating for some people. Through this workshop, LSCS wished to inspire the participants to learn and develop skills for 3D modeling.

Nyles Chan, president and head artist of GAMELAB, used a 3D computer graphics tool called Blender to teach the participants. Nyles started the workshop by defining what is 3D modeling and its history. He proceeded to teach the class the basics of 3D modeling. This was divided into 5 parts:

During the class, the participants created their own 3D art by following Nyles' instructions. At the end of the class, Nyles showed his old projects for 3D models. He also showcased the 3D animation he did for a class project. Nyles concluded the class with a discussion on the different applications of 3D art.

A Visit to Manila Ocean Park 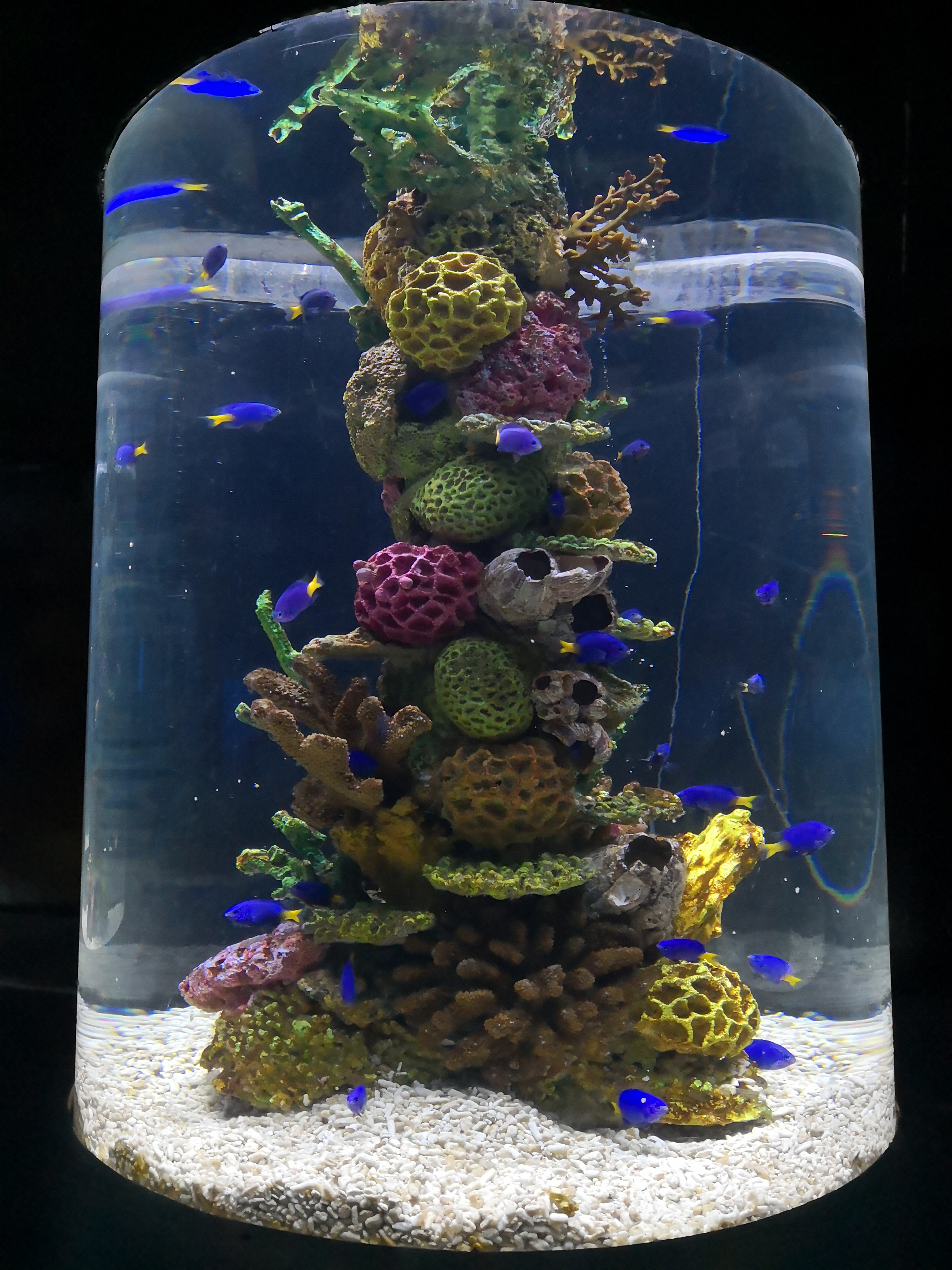 Nowadays, water pollution is a big issue. That is why, LSCS organized an off-campus activity that could help people learn more about the different marine wildlife. This was achieved by organizing a trip to Manila Ocean Park. There are several attractions in the park that the participants visited. This included the Oceanarium, which exhibits numerous indegenous sea creatures found in Southeast Asia. The participants also went to see the Sea Lion Show and the Penguin Talk Show. Despite being a marine theme park, Manila Ocean Park also showcases some attractions that are not related to marine life. Some of such attractions that were visited by the participants are: the All Star Bird Show, the Birds of Prey Kingdom, the Birdhouse & The Barnyard, and the World of Creepy Creatures. The participants also went to see large size toy collections and learned more about the scientific core of the Oceanarium's operations. Participants also got to learn more about Antarctica and penguins at the Trails to Antarctica attraction. The Fish Spa pampered the participants by letting doctor fishes nibble their feet. Through the visit to Manila Ocean Park, the participants not only got to relax and have fun but also learn more about nature. Although the visit was short, LSCS hopes that they were able to raise awareness about the importance of preserving wildlife and the environment. 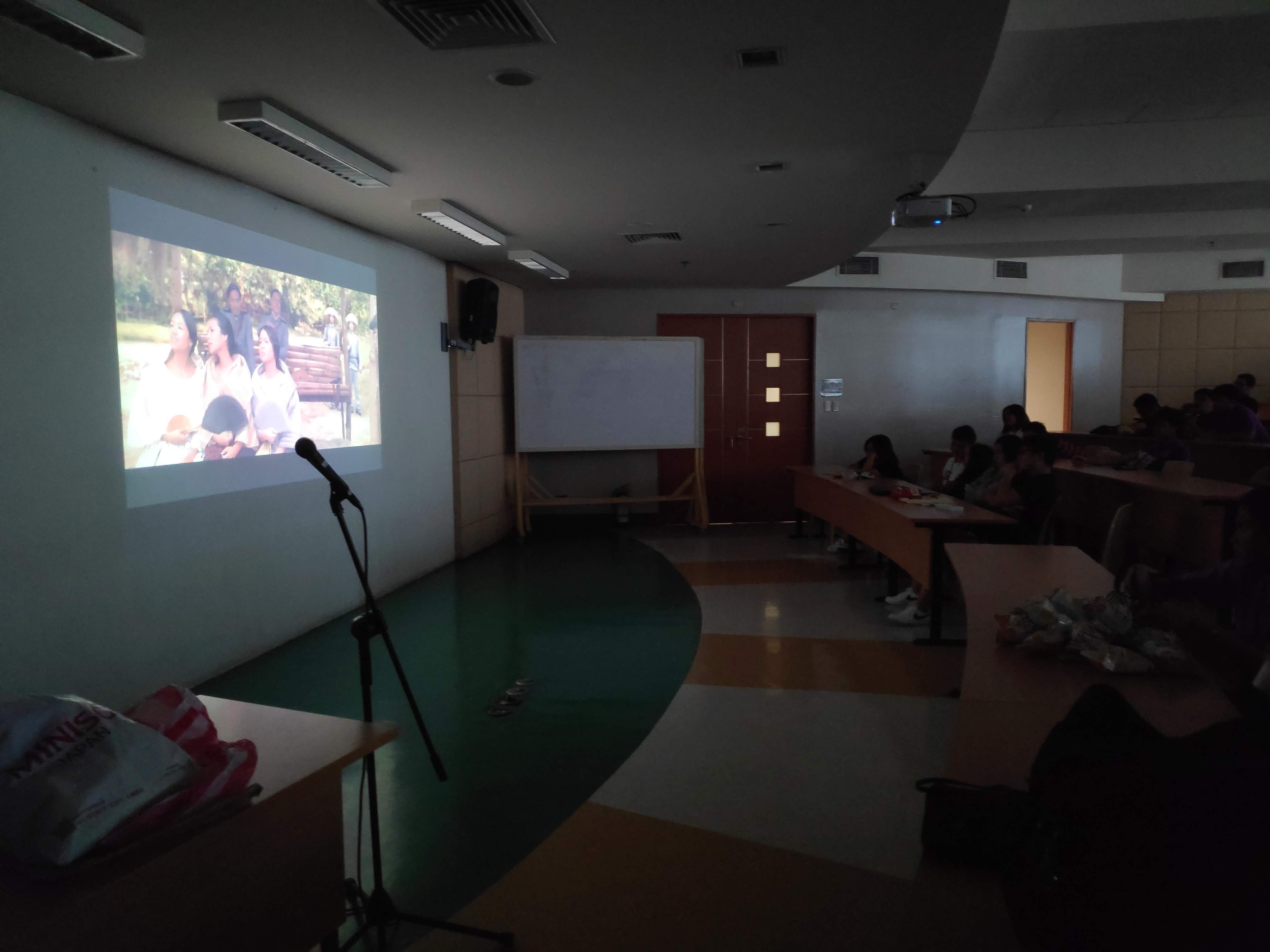 Watching films has many benefits. One benefit is that films can be used as a medium to raise awareness about certain topics. For this year's LEAP classes, there were two film viewing classes organized by LSCS. Heneral Luna and Goyo: Ang Batang Heneral are movies that were based of the Philippine's history that was released on 2015 and 2018, respectively. Through the film viewing classes, LSCS hopes that the participants would not only have fun and destress but also take away meaningful lessons from the films.