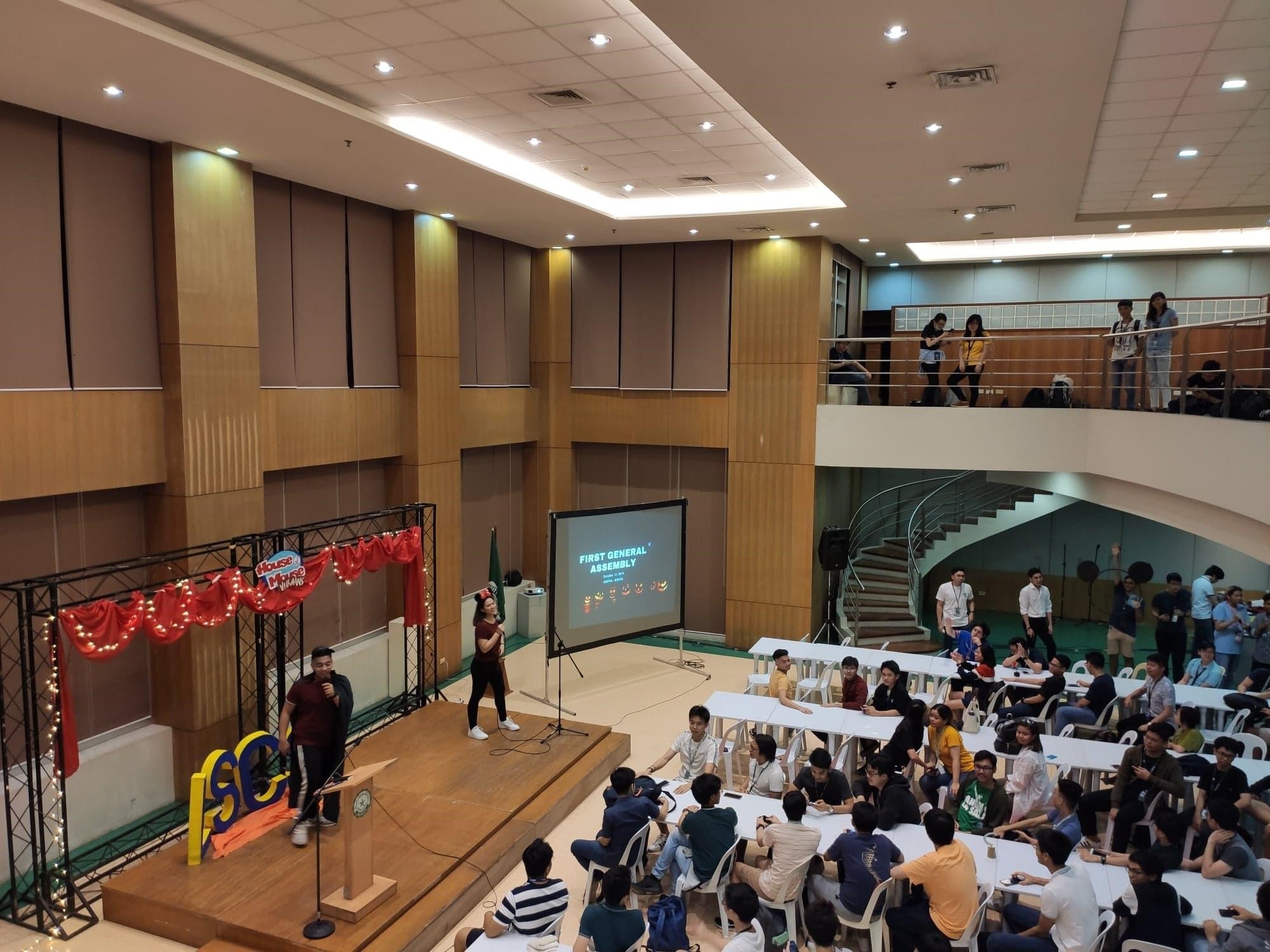 Last October 17, 2019, La Salle Computer Society held its first termly General Assembly at the Andrew 20th Multipurpose Hall with the theme House of Mouse, inspired by the film of the same name. Members, both new and old, were greeted with enthusiasm as they entered the venue. Moreover, the event dedicated time to introduce the organization and the committees to their new members. Various fun games were played throughout the night, such as “Paint me a Picture”, where participants hilariously reenacted scenes from various Disney films, and “Who said it?”, where participants were asked to guess the character and movie a given quote came from. Other than the fun games, there were also intermission numbers performed by some of the organization’s officers. After all the night’s exciting activities, members were then treated to a meal to end an event to remember. Everyone went home with smiles on their faces.